RTÉ has announced details of Toy Show The Musical, coming to the Auditorium at the Convention Centre, Dublin from this December.

The new production was launched on Friday night’s Late Late Show, with young Toy Show favourite Saoirse Ruane among those taking part in a special performance of the lead song, All The Same.

Billed as “a mischievous, musical experience for the whole family – where the children are in charge and the adults get to be kids again”, Toy Show The Musical is promising to bring “the magic of the Late Late Toy Show to the theatre stage for the very first time”. 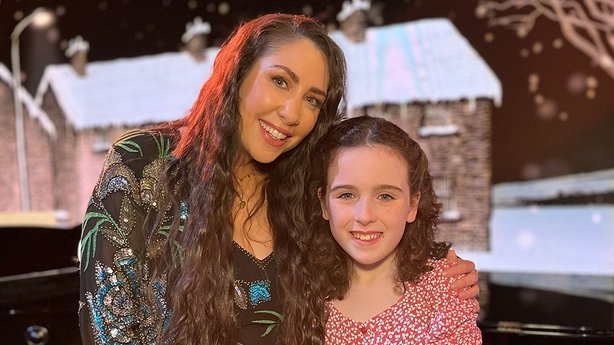 “Step inside one little girl’s Toy Show adventure as she and her family prepare for the biggest night of their lives,” reads the synopsis.

“It’s a story about family, tradition and how the magic of the Toy Show brings the whole world together each year for one truly amazing night.”

Toy Show The Musical opens on Saturday, 10 December. Tickets, priced from €25, go on sale from Thursday, 19 May at 10am. Visit: www.rte.ie/toyshowthemusical for ticketing information and to purchase.

Speaking on the Late Late Show on Friday night, presenter Ryan Tubridy joked that although he is a dab hand at dancing and singing, he is happy to leave the new musical to the theatre actors.

“I will be using my skills to great effect on the Late Late Toy Show, the regular one, on the TV in November, which will be bigger and better than ever before. So, how about we leave the theatre stage to the theatre actors? And wishing the very best of luck to all of the brilliant team involved there.” 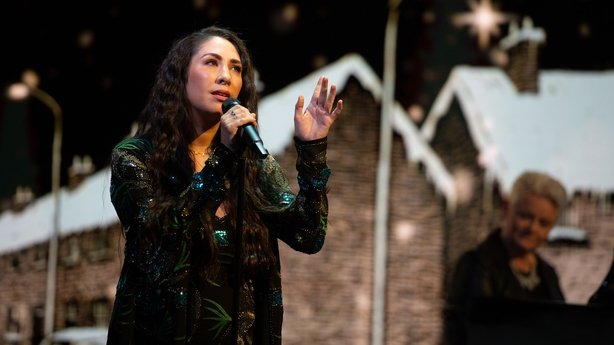 “When I was approached by RTÉ to compose the music for the Toy Show The Musical, they sent me the story and I immediately thought of this song I had written with Jennifer Hudson And Busbee.

I felt it was special with a relatable lyric that fitted in with the story perfectly.

“As humans, we really are all the same and the song aims to remind everyone to unite and support each other, be kind to each other and love each other.”

Dee Forbes, Director General, RTÉ said: “We have been quietly working on Toy Show The Musical for quite a while and I am delighted that we are now in a position to launch it.

“We said a number of years ago that live events were going to be a key part of RTÉ’s future but we had to delay our plans due to the pandemic.

“Just like the Late Late Toy Show itself, so much care and thought is going into this musical. While it will be a very different to the TV show, at its heart it’s a story about family, tradition and how the magic of the Toy Show brings the whole world together each year for one truly amazing night.