Skip to content
Business Entertainment Science and Technology
May 13, 2022May 13, 2022 admin 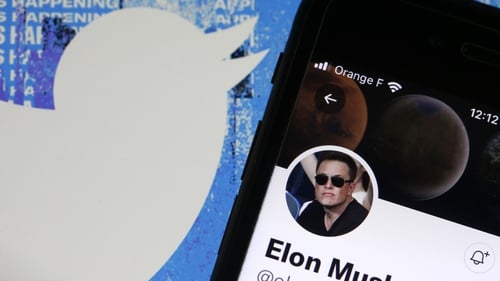 Elon Musk tweeted that his $44 billion deal for Twitter was “temporarily on hold” today while he waits for data on the proportion of its fake accounts, sending shares in the social media platform plunging.

But the Tesla CEO added that he was still committed to the acquisition.

He had decided to waive due diligence when he agreed to buy Twitter on April 25, in an effort to get the San Francisco-based company to accept his “best and final offer”.

Since then, technology stocks have plunged amid investor concerns over inflation and a potential economic slowdown.

The spread between the offer price and the value of Twitter shares had widened in recent days, implying less than a 50% chance of completion.

Investors are speculating that the downturn would prompt Musk to walk or seek a lower price.

There was no immediate reaction from the investors that Musk tapped last week to raise $7.1 billion in funding.

Musk tweeted a Reuters story from ten days ago that cited the fake account figures. Twitter has said that the figures were an estimate and that the actual number may be higher.

The estimated number of spam accounts on the microblogging site has held steady below 5% since 2013, according to regulatory filings from Twitter, prompting some analysts to question why Musk was raising it now.

“This 5% metric has been out for some time. He clearly would have already seen it. So it may well be more part of the strategy to lower the price,” said Susannah Streeter, an analyst at Hargreaves Lansdown.

Tesla shares have lost about a quarter of their value since Musk disclosed a stake in Twitter of April 4, amid concerns he will get distracted as Tesla’s chief executive and that he may have to sell more Tesla shares to fund the deal.

There is plenty of precedent for a potential renegotiation of the price following a market downturn. Several companies repriced agreed acquisitions when the Covid-19 pandemic broke out in 2020 and delivered a global economic shock.

In one instance, French retailer LVMH threatened to walk away from a deal with Tiffany & Co. The US jewellery retailer agreed to lower the price by $425m to $15.8 billion.

Acquirers seeking a get out sometimes turn to “material adverse effect” clauses in their merger agreement, arguing the target company has been significantly damaged.

But the language in the Twitter deal agreement, as in many recent mergers, does not allow Musk to walk away because of a deteriorating business environment, such as a drop in demand for advertising or because Twitter’s shares have plunged. 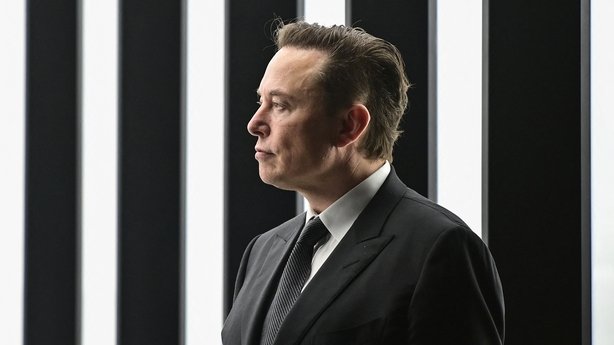 Elon Musk
Musk is contractually obligated to pay Twitter a $1 billion break-up fee if he does not complete the deal, and the language in the deal contract appears to cap any damages that Twitter can seek from Musk to that level.

But the contract also contains a “specific performance” clause that a judge can cite to force Musk to complete the deal.

In practice, acquirers who lose a specific performance case are almost never forced to complete an acquisition and typically negotiate a monetary settlement with their targets.

Musk has said that if he buys Twitter he “will defeat the spam bots or die trying” and has blamed the company’s reliance on advertising for why it has let spam bots proliferate.

He has also been critical of Twitter’s moderation policy and has said he wants Twitter’s algorithm to prioritise tweets to be public and was against too much power on the service to corporations that advertise.

Nevertheless, Musk is targeting advertising revenue to more than double by 2028, according to slides he presented to investors that were reported by the New York Times.

Ads are expected to make up about 45% of Twitter’s total revenue by that time, down from nearly all of its revenue today, according to the investor presentation.

Earlier this week, Musk said he would reverse Twitter’s ban on former US President Donald Trump when he buys the social media platform, signaling his intention to cut moderation. 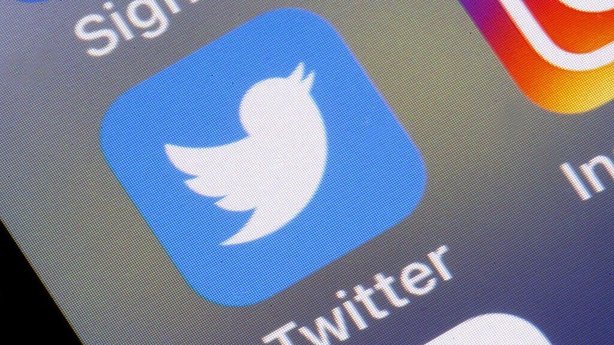 It was one of the biggest shake-ups at the company since Mr Musk had announced he would buy it for $44 billion (€42bn).

Mr Agrawal also said in the memo, which was seen by Reuters, that Twitter would pause most hiring and review all existing job offers to determine whether any “should be pulled back”.

He attributed the decision in part because Twitter was notable to hit user growth and revenue milestones to maintain confidence that it could reach aggressive growth targets it had set in 2020.

“We need to continue to be intentional about our teams, hiring and costs,” Mr Agrawal wrote.

The company was targeting $7.5 billion in annual revenue and 315 million daily users by the end of 2023, but withdrew those goals in its recent earnings report.

Kayvon Beykpour, who led Twitter’s consumer division, and Bruce Falck, who oversaw revenue, both tweeted yesterday that the departures were not their decisions.

“Parag asked me to leave after letting me know that he wants to take the team in a different direction,” Mr Beykpour tweeted, adding he was still on paternity leave from Twitter.

“I’ll clarify that I too was fired by (Parag),” Mr Falck said, though he appeared to later delete the tweet.

Mr Falck thanked his team in a tweet thread and updated his bio to say “unemployed”.

“We were able to achieve the results we did through your hard work – quarterly revenue does not lie. Google it,” he said.

Jay Sullivan, who was leading the consumer unit during Mr Beykpour’s leave, will become permanent head of the division. He will also oversee the revenue team until a new leader is named, Mr Agrawal said in the memo.

While no layoffs are planned, Mr Agrawal said Twitter will reduce its spending on contractors, travel and marketing as well as its real estate footprint.